Hallowe’en at the Gregg!

Come in costume and perhaps win a prize!

On Halloween night, Jodi Wille, documentary filmmaker, curator, and book publisher presents WE ARE NOT ALONE (2016), her short film about the unconventional Unarius Academy of Science UFO religion led by Ruth E. Norman, aka the Archangel Uriel. Two other shorts follow.  Meet visiting Unarians who will attend the screenings. On All Hallows Day itself, Ms. Wille will be on hand to introduce THE SOURCE FAMILY (2013), a critically acclaimed film she directed and produced about the 70s Los Angeles utopian commune under spiritual leader Father Yod, which thrived until his 13 wives became an issue with the local authorities. Wille accompanies each screening with Q&A.

More stories from the Department of Music 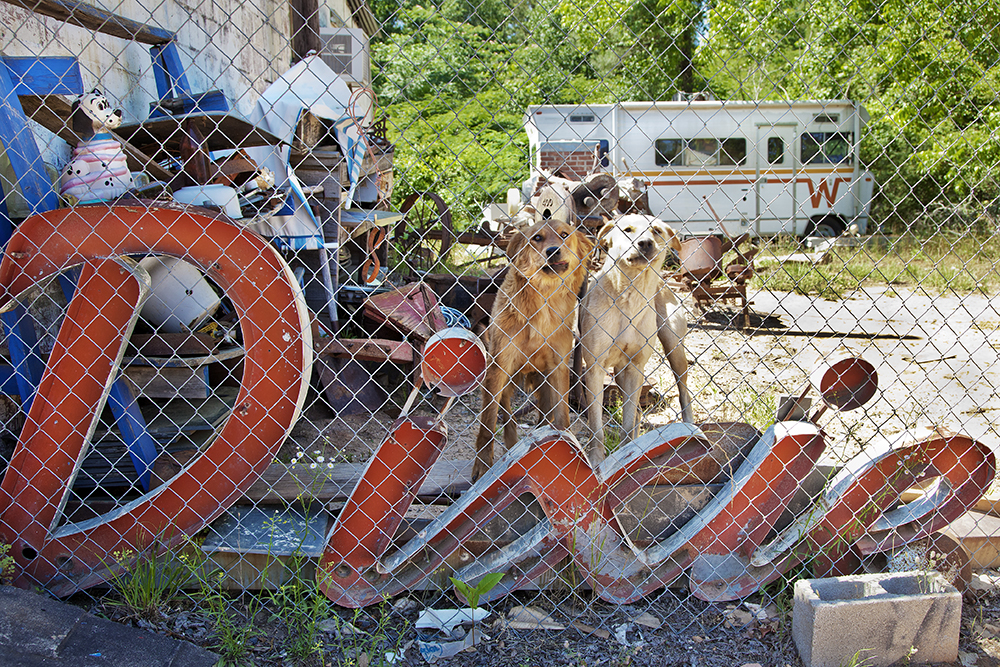 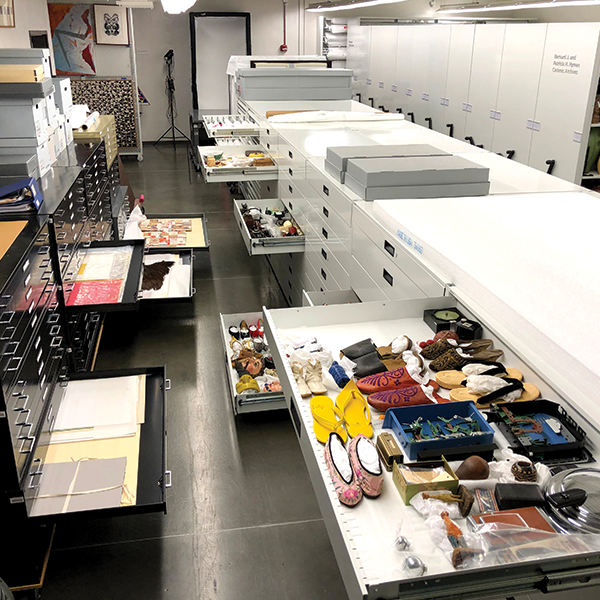