St. Patrickâ€™s Day, the most Irish of days, carries with it a number of inspirations, not the least of which is the St. Patrickâ€™s Day Set Dance. This signature dance style (originally based on court dances known as â€˜quadrillesâ€™) is a specific version of the set dance using traditional choreography from the18th century that is intended to showcase fast steps and complex footwork.

The presentation of traditional Irish dance and music, accompanied by costumes, metalwork, and other traditional art forms began as gatherings called â€˜feis‘ (â€˜festivalâ€™, loosely translated from Gaelic and pronounced like the word â€˜faceâ€™). Growing out of a Celtic Revival in the late19th-early 20th centuries, these gatherings were the birthplace of what has become the modern version of competition-style Irish dance. As an art form, Irish dance has steadily gained in popularity, jumping across the pond in the late1950s.

One of the most notable aspects of Irish dance is the costumes worn by the dancers. The style of these costumes began quite simply as reproductions of clothing seen in ancient Celtic illuminated manuscripts, but over time, blended traditional Irish dress with European â€œfolk artâ€ designs. The shift to what is now seen in Feis competitions is directly linked to ballet costumes from the 1970s.

(Ref: â€œA Step In Time: The Story of Irish Danceâ€ by Valerie Wilson, The Costume Society)

The Irish dress shown here includes a dress and cape, both made of duct tape. It was created by Irish dancer Caroline Kelly as an entry into an arts competition at an Irish Feis, ca. 2010, and was given to the Gregg Museum by Kelly in 2012. 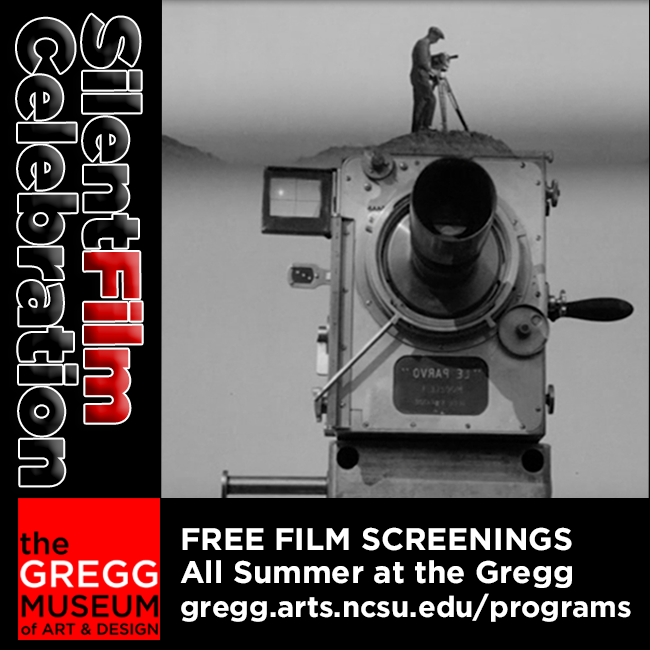 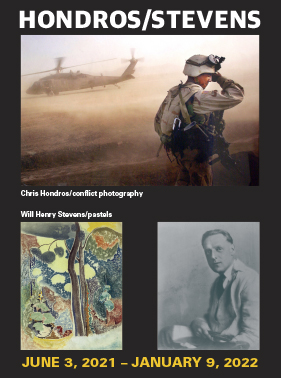