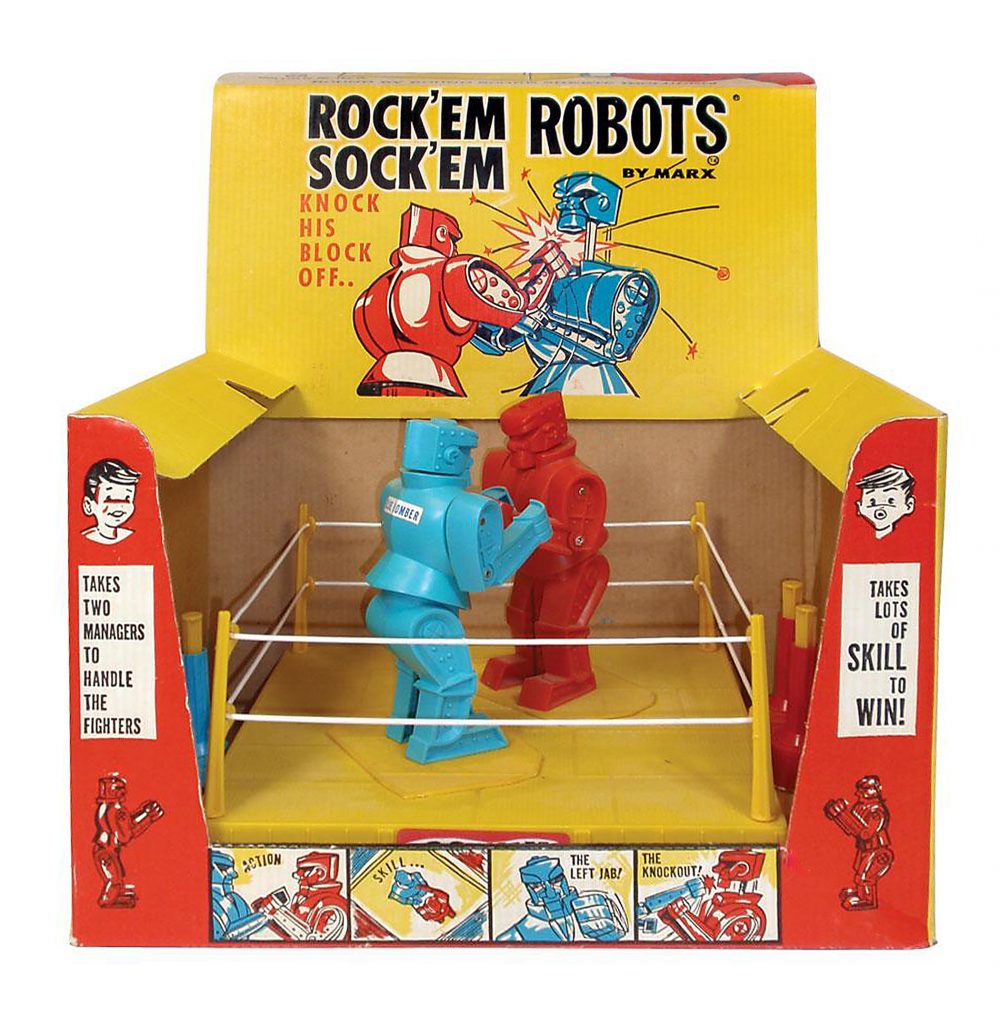 (Raleigh, NC) – The NCSU Libraries is pleased to extend Life’s Little Dramas: Puppets, Proxies, and Spirits, an exhibit conceived and curated by NC State’s Gregg Museum of Art & Design, through February 28 in the D. H. Hill Gallery. Culled from a recent gift from John C. Henry, along with key works on loan, the exhibit hosts a complete Edwardian-era “Punch and Judy” troupe, Indonesian wayang kulit shadow puppets, marionettes from India, Sri Lanka, and the Czech Republic, and a working replica of a MARS rover robot. 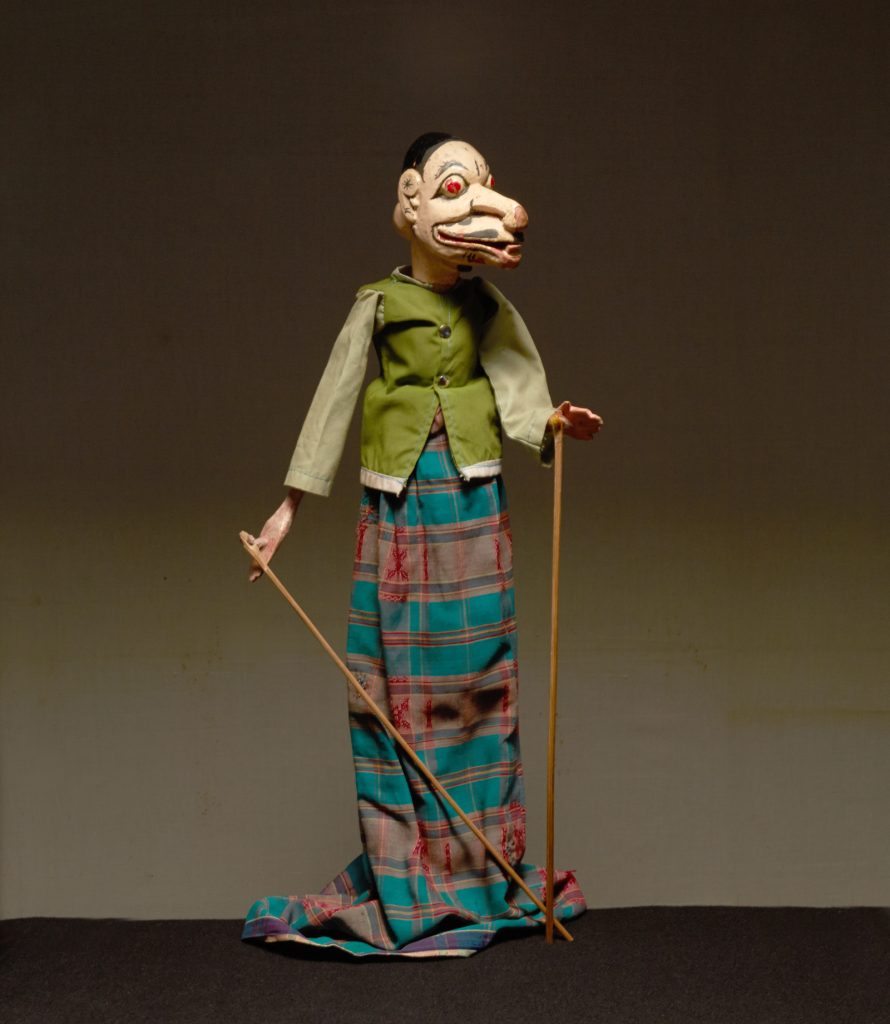 “Life’s Little Dramas presents objects that were purpose-built to be used as puppets and only hints at a phenomenon that is as vast and varied as humanity itself,” says Roger Manley, Director & Chief Curator of the Gregg Museum of Art & Design. “Puppetry has emerged in every inhabited part of the globe as one in the repertoire of activities that have made us human since the dawn of time.”

The NCSU Libraries will also host “Meet the Robots,” a special robotic demonstration and public talk for the whole family, on Wednesday, January 20 at 3:00 p.m. in the second-floor D. H. Hill Library Assembly Room.

Ken Boone, NC State alumnus and founder of KensRobots, will explain and demonstrate the model replica of the MARS rover built by the Triangle Amateur Robotics (TAR) club. The model rover, which features six-wheel drive, four-mode steering, and a transmitting camera, is part of the Life’s Little Dramas exhibit. Attendees will also get to meet the robotic humanoid “Ken” from the Institute of Electrical and Electronics Engineers (IEEE) Eastern North Carolina Section Humanoid Robotics Project. A optional tour of the exhibit will follow the demonstration. 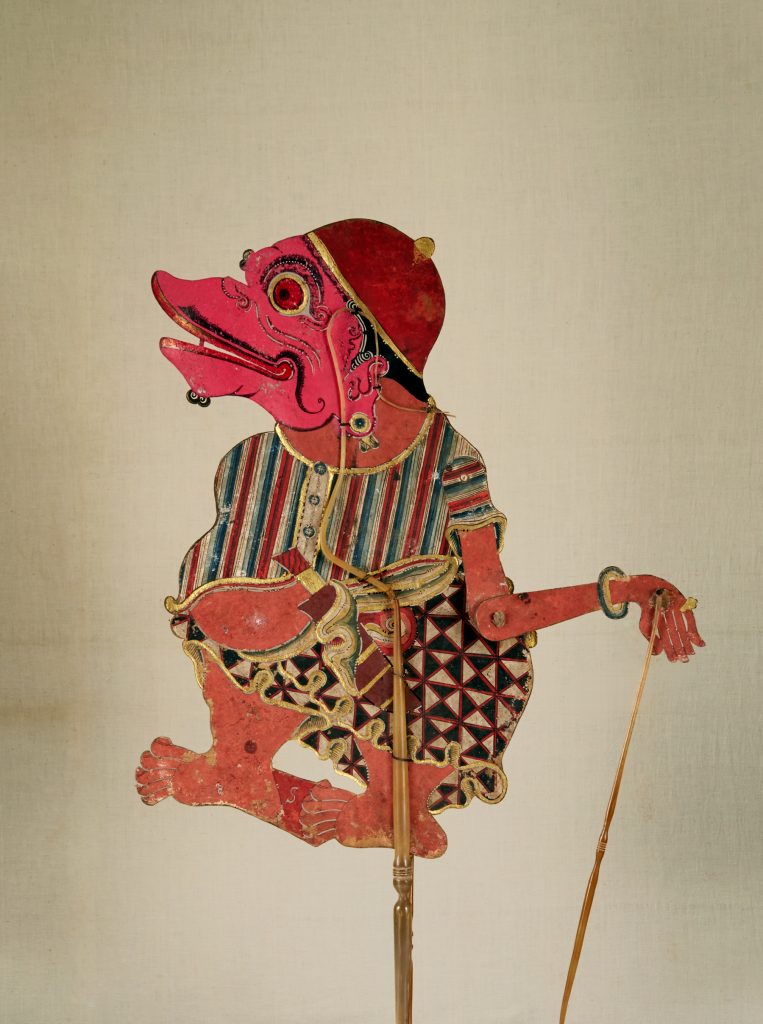 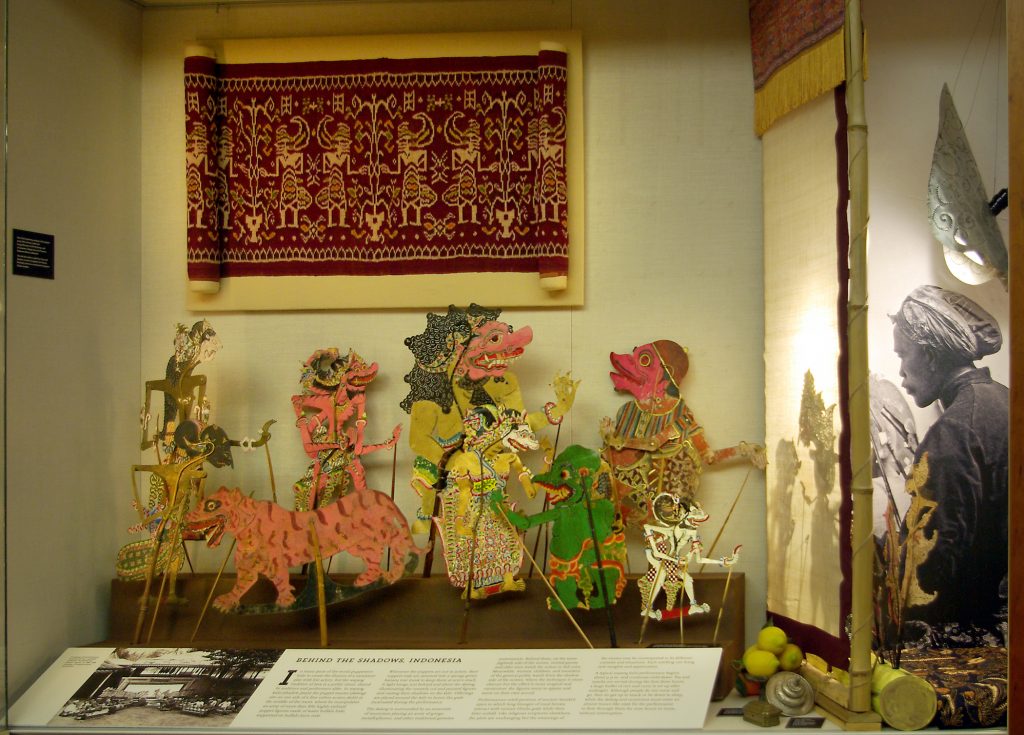 The gallery is open during normal library hours: www.lib.ncsu.edu/hours/hill/general

Closed for construction since 2013, NC State University’s Gregg Museum of Art & Design will reopen with a day of activities on Saturday, August 26, 2017.