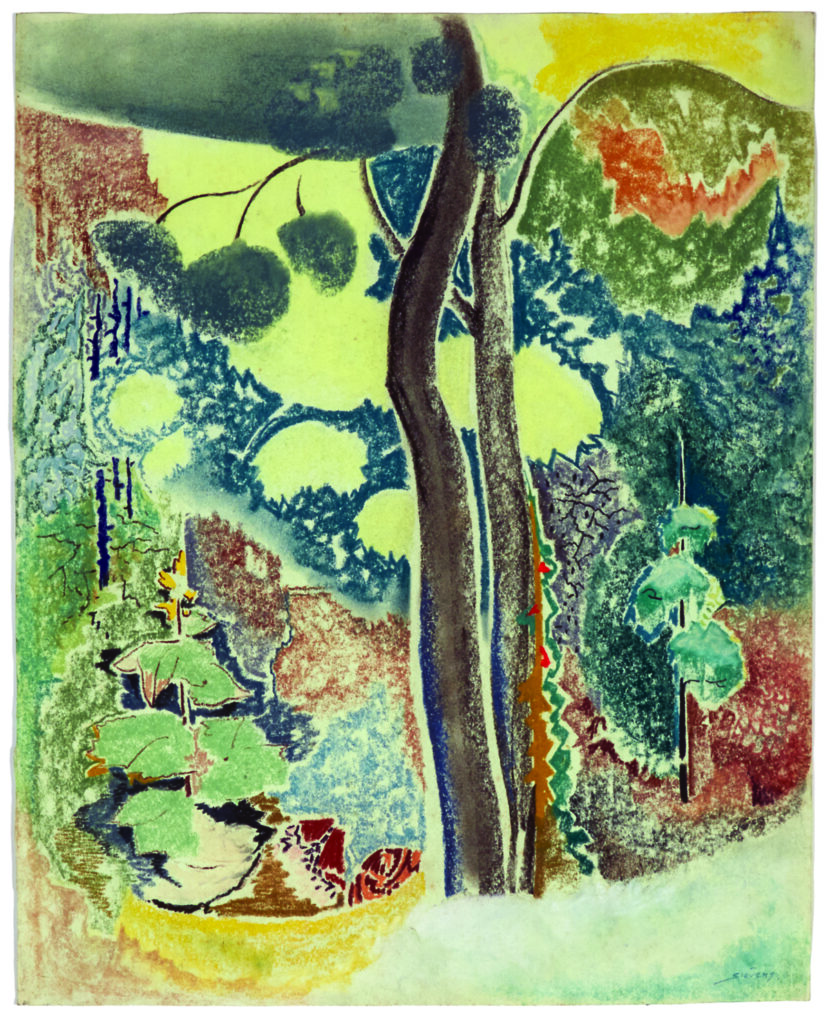 The visual and performing arts are often used as vehicles for social change. Art can stimulate consciousness, and facilitate and activate awareness. It can transform and inspire us, while helping us to face things that may be challenging, complex, difficult, or uncomfortable. Art may reflect our world views, open our minds to new ways of seeing things, even educate us or alter us. And as we encounter varying viewpoints and perceptions of reality, we may be compelled to consider, and possibly improve, our own sense of humanity.

Evidence of the transformative power of art will be presented at the Gregg Museum in multiple ways this summer and fall.

During the summer, the Gregg will feature a silent film series highlighting women, people of color, and explorations in silent film. These will run continuously, so that something interesting will be screening during all museum public hours. Meanwhile, exhibitions on view in the museum’s Residence galleries will include a collection of intense images by the late conflict photographer Chris Hondros, an NC State University alumnus, and a series of pastels and mixed media pieces by Will Henry Stevens, a masterful artist known for his early modern abstractions of nature and the Southern landscape.

Opening in the early fall will be Crossed Kalunga by the Stars & Other Acts of Resistance, a major exhibition being assembled by Miami-based guest curator Tosha Grantham. It will feature works by five visual artists and a performance artist, all artists of color.

The word kalunga refers to an age-old West African belief that departed souls follow the sun as it sets over the Atlantic Ocean, where the horizon marks the watery boundary between the worlds of the living and the dead. In the Kikongo language, kalunga means “threshold between worlds.” During the centuries that endured the Atlantic slave trade, most captured slaves feared they were being taken to where the living became the dead, never to return. The only way back to life and survival was somehow to recross the line spiritually if not physically—to do whatever it took to reconnect with one’s origins back in the land of the living. Grantham’s exhibition explores the ongoing compulsive (and creative) power of that intense conviction, as it is being expressed by living contemporary artists.

Tosha Grantham has been focusing on work like this for decades. As far back as 1980, Style Weekly said she “take(s) a strong position in the globalization of art.” Grantham specializes in American and African Diaspora arts, including West and Central African art, while her past research emphasizes “artists who engage in ephemeral practices, environmental concerns and global trends,” and considers healing rites from creolized West and Central African, Asian, and Native American sources.

Promising to be one of the largest installations the Gregg has ever attempted, Crossed Kalunga by the Stars & Other Acts of Resistance will occupy all three of the Gregg Museum’s main galleries. Multiple programs and experiences are being planned in conjunction with the exhibition, some in partnership with other Arts NC State units, including University Theatre and the Dance Program.

The Gregg’s contribution to April Fools Day – a tour of our drawers!

Starting April 13th, timed-entry reservations will no longer be needed for groups of 15 or less.