A new set of videos, hosted by Miranda Green, Collections Intern, is in production now, and will be available this summer, so stay tuned!

In April 2021, we featured a behind-the scenes look at our flat files in the Collections area. Hosted by Clara Chang, Collections Intern, we walked through a selection of objects that crossed genres and types of art.

First was a photograph by Rick Horton. Horton majored in engineering here at NC State, then went to law school and practiced law in Washington DC and Manhattan. He became a successful photographer, and finally a painter, creating works that ended up in the collections of the Museum of Modern Art and the Metropolitan Museum of Art in New York. He was only 35 when he died in 1990.

Week Two brought us a delightful piece in embroidery by Heather Nania. Made by Nania in 2008, the piece uses intricate needlework to display the complexities of a cell. By implying a specimen in a petri dish, its enclosure in a white-framed box serves to emphasize the microscopic imagery of this artist’s work. Nania was a 2006 Master of Fine Arts graduate of Arizona State University, and this piece of her art was selected by former Gregg curator
Dr. Lynn Ennis at the 2008 Annual Auction at Penland School of Craft, located in the Blue Ridge Mountains of North Carolina.

The third artist to be featured was John C. Henry – specifically a handrawn illustration of an Eagle Grocery store in minute detail. After his own stint in the Army, John Henry was working as a commercial illustrator for a major Chicago ad agency when he made this drawing. Later he founded his own studio, creating ads and promotional materials for companies like John Deere and Whirlpool, before moving to South Carolina to earn a living as a portrait painter. He retired to North Carolina’s Triangle Area in the late 1990s, eventually becoming a friend and supporter of the Gregg. Thanks to him, the museum now has a wonderful collection of puppets from around the world as well as a fine selection of commercial illustrations.

The fourth and final installment focused on a Miao rain cape made of coir, or coconut fiber. The Miao are a Southeast Asian ethnic minority recognized by the Chinese government and located in areas of China, Laos, Myanmar, Thailand, and Vietnam.This piece was a given to the Gregg by Heather Troutman, who collected it during her extensive travels in China and Southeast Asia. This particular rain cover was given to Troutman by a relative of a Miao contact when she was in Beijing. Troutman also gave us a beautiful flower crown featured in the exhibition All That Glitters. You can see the crown in the virtual tour of the same name, and in a Show & Tell video on the Gregg’s YouTube channel.

All Flat File Friday installments can be found on YouTube. 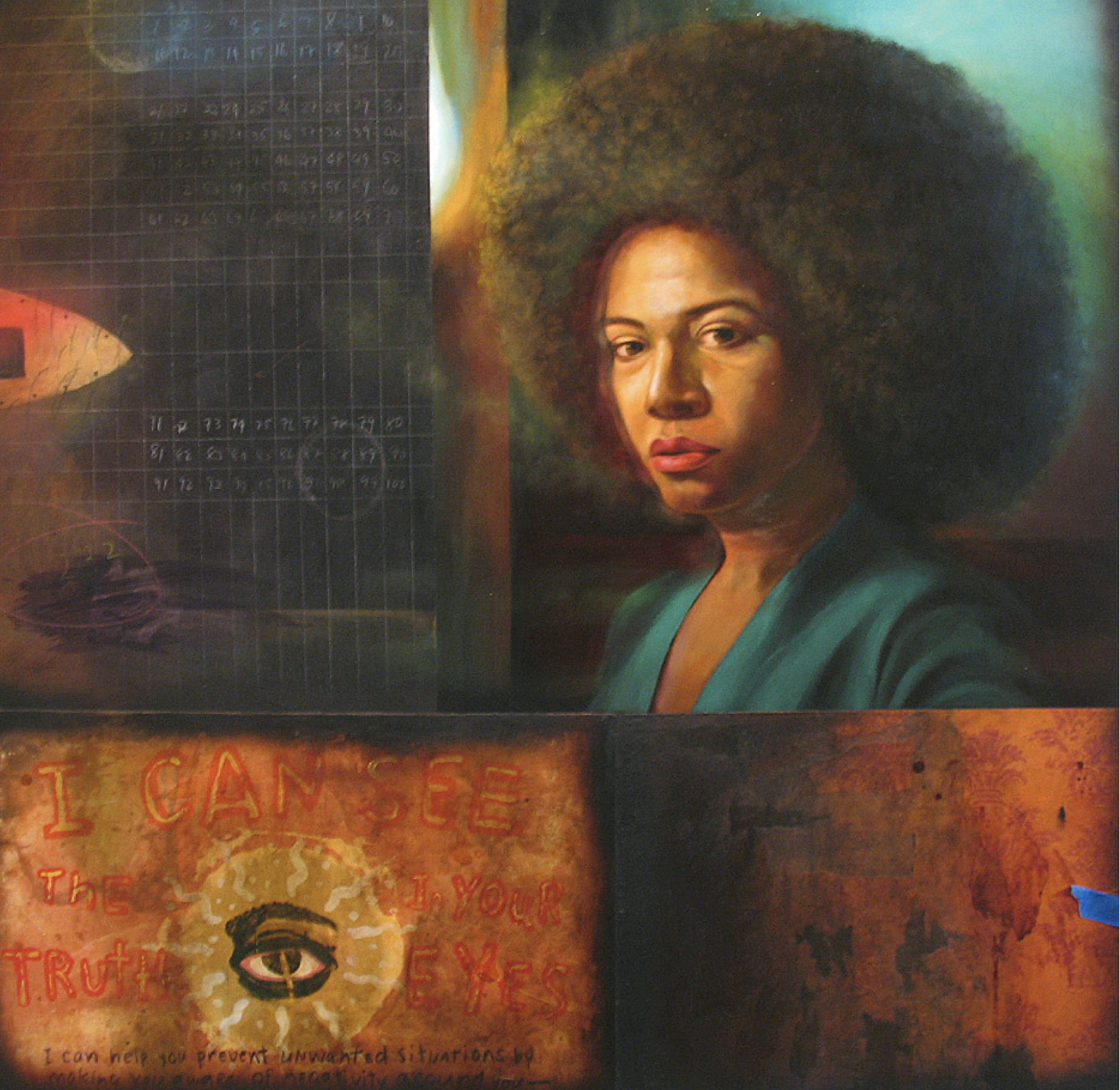 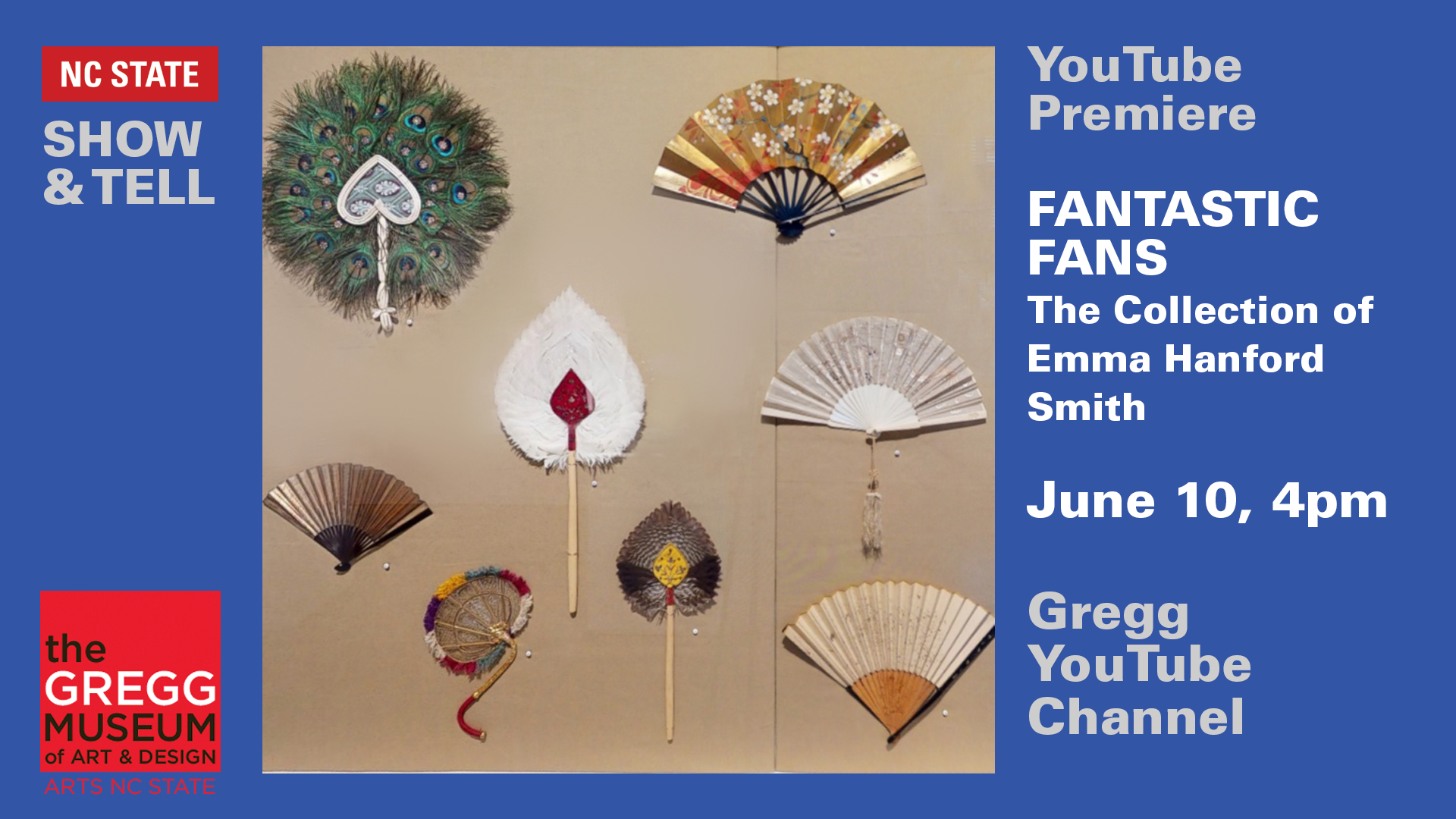