A Door Is Not A Window

Herb Jackson was born in Raleigh, North Carolina, in 1945. He cannot recall a time when he was not busy painting and drawing, but remembers beginning to sell his artwork by the time he was ten or eleven. In 1962, he won first place in the North Carolina Artists Exhibition, an annual juried show for state residents sponsored by the North Carolina Museum of Art, while he was still a student at Broughton High School. The runners-up were art professors with established careers and decades of experience.

The title of the exhibition came from an explanation Jackson once offered about his work. “The history of narrative painting,” he said, “is based on representing a reality as if were viewed through a window, whereas I am interested in presenting a new entity that one enters, as if by a door.” 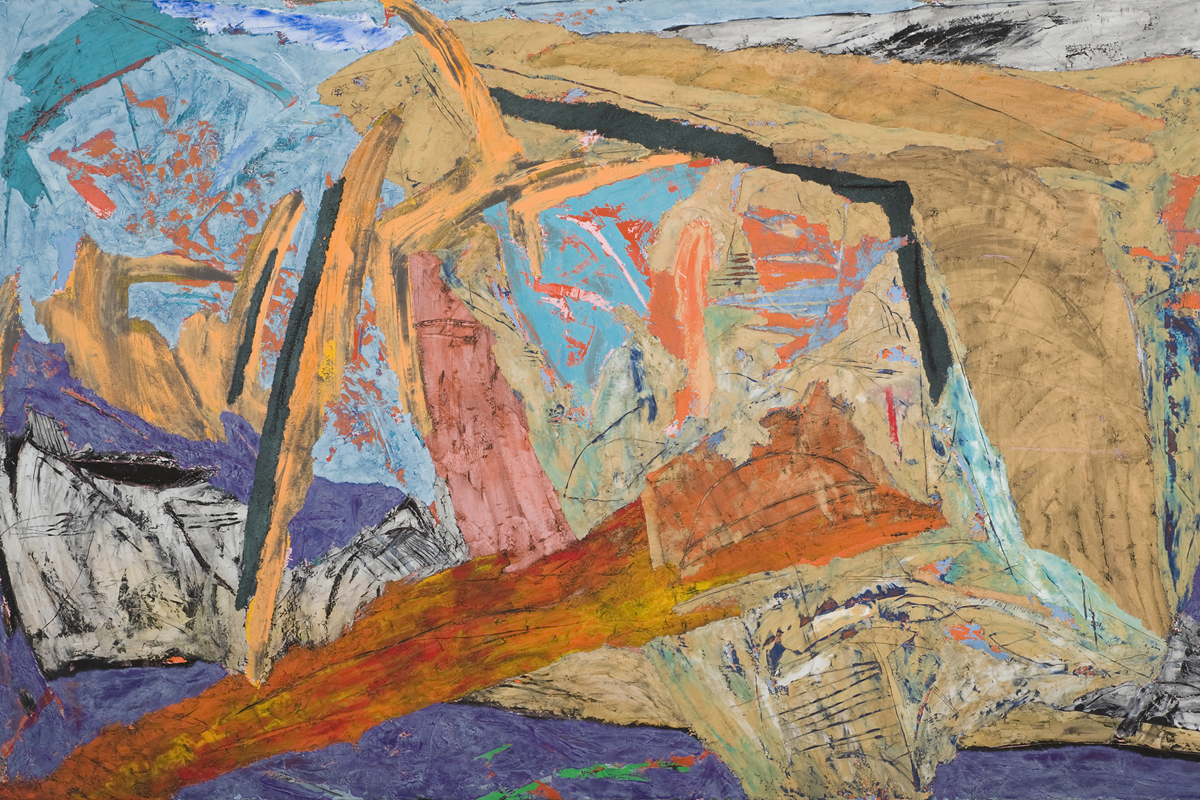