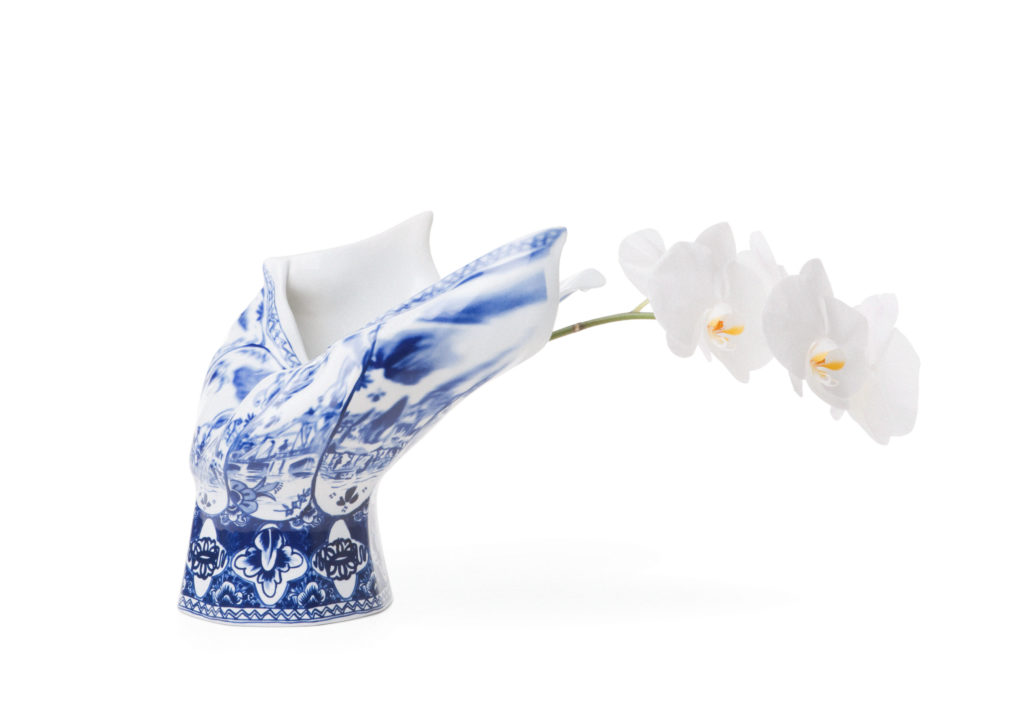 DESIGN BY TIME
from the Pratt Institute

Design by Time is now available using the Lingar app on your mobile device, and features interpretive content in text, audio and video for each object.

A desktop version can be found here.

From the Pratt Manhattan Gallery comes Design by Time, an exhibition with work from 22 international designers portraying time and its dynamic effects on fashion, furniture, textiles, vessels, and more.

In this exhibition, the featured designers employ all manner of influences – chemistry, crystallization, magnetism, astronomy, oceanography, and the more expected forms of drawing, music and weaving – to portray relationships between time and creation, its relationship with nature, and its inevitability. The objects on display reveal a partnership of sorts between each designer and their chosen materials, and how that relates to the intersection of space and time. The resulting textiles, vessels, objects, fashions, clocks and calendars depict “Time as Creator,” “Time Performed,” and “Time Visualized” offering wide-ranging responses to the questions of how time is spent, how time can function either as a collaborator or a force to overcome, and, ultimately, how time’s complexity inspires a wealth of interpretation. 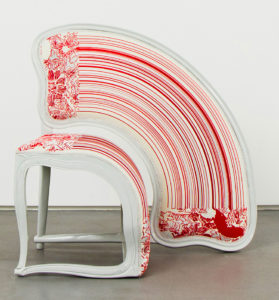 Design by Time is organized by the Department of Exhibitions, Pratt Institute, Brooklyn, New York, and is co-curated by Ginger Gregg Duggan and Judith Hoos Fox of c2 curatorsquared. 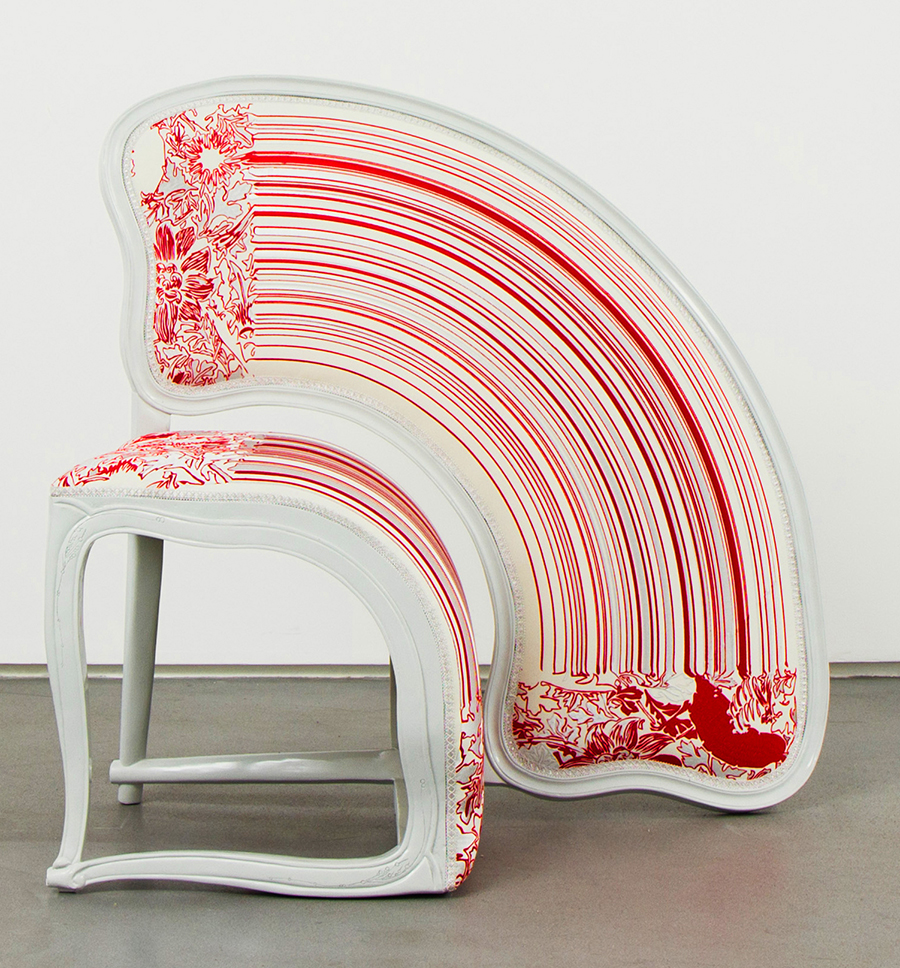