TREASURES OF NATIVE AMERICA
Selections from the Drs. Norman and Gilda Greenberg Gift

This exhibition includes silver and turquoise jewelry (displayed in special visitor exploration drawers), Navajo weavings, Hopi katsinam, Apache basketry, Pueblo pottery and Northwest Coast masks. Together, they offer a glimpse into the riches of the Greenberg Collection, a major recent donation to the Gregg Museum.

After serving in the Marines in the South Pacific in World War II, Norman Greenberg played French horn with the New York Philharmonic, was first horn in the Radio City Orchestra, and for seven years was first horn for the New York Brass Ensemble. At the same time, he pursued parallel interests by earning degrees in sociology and anthropology at Columbia University, while his wife, Gilda, completed master’s degrees in counseling at NYU and in social and philosophical studies at Columbia.

In the late 1940s, the Greenbergs began traveling to the Southwest, where their encounters with Native Americans convinced them to seek careers in public service that would allow them to expand their cross-cultural experiences. In 1953, they accepted positions with the Bureau of Indian Affairs in New Mexico. Living in a very remote part of the state, they established a government school for non-English-speaking Navajo children. While there, they also began acquiring locally made art objects and artifacts that, over the decades to come, would eventually expand to become a major collection. Gathered over nearly sixty years and representing some twenty-two Native American cultures, many of the pieces were acquired from the native makers while they were still living on their ancestral lands, pursuing traditional lifeways and speaking their original languages.

In 2005, the Greenbergs retired to Durham, NC, where they soon got involved as fans and supporters of the Gregg, and eventually decided to support the museum with a major gift. In 2009, they began donating Native American art objects, followed a year later by the establishment of an endowment bequest representing a sizable portion of their financial estate to create a permanent “Drs. Norman and Gilda Greenberg Native American Art Study Center” at the new Gregg. Still in its infancy, it already includes hundreds of artifacts and thousands of anthropological slides, books, files and other research materials. It is the only center of its kind in the state. 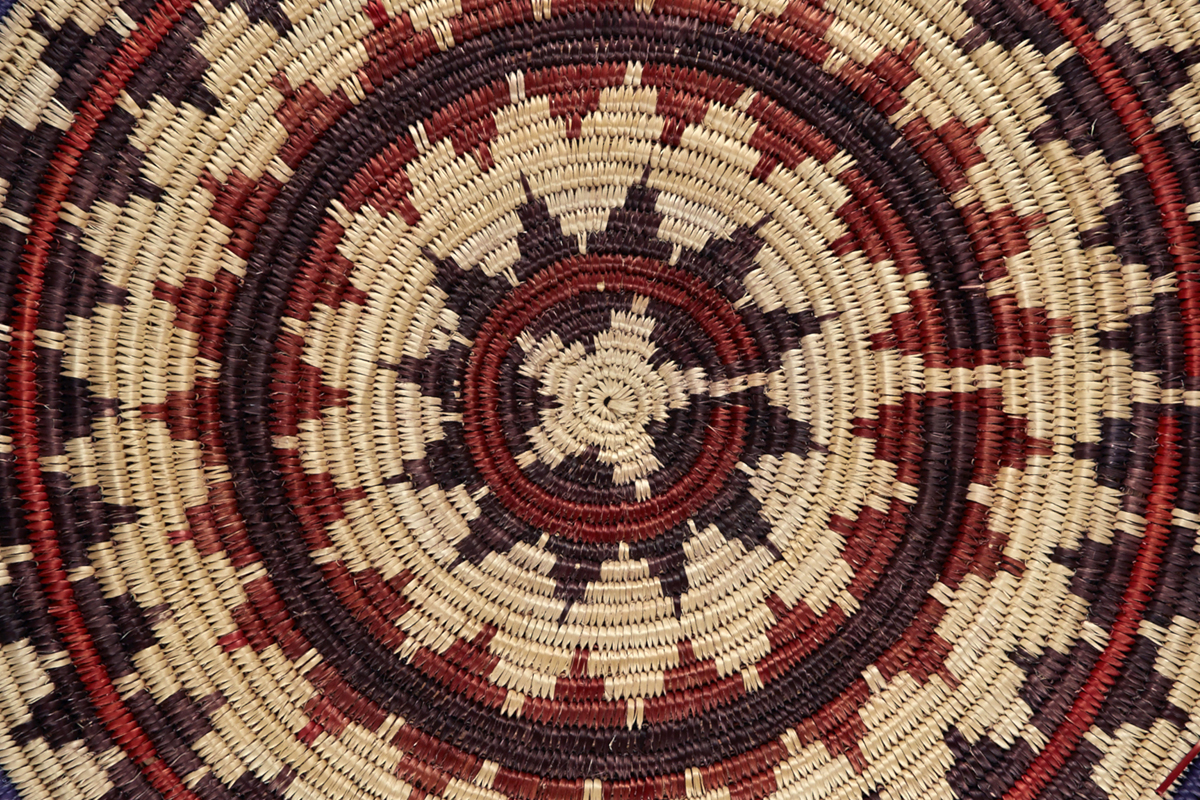