Master photographer and ceramicist Andy Nasisse was a Professor of Art (now emeritus) at the University of Georgia, Athens, from 1976 to 2005, and has since pursued a career as an independent professional studio artist in Utah and Colorado.

For the past several years he has explored the figure in the landscape, engaging with what is probably the most basic impulse of the human imagination:  the tendency to “see things in things.” When we see shapes in clouds, look up at the Man in the Moon (or Rabbit in the Moon, if one is Asian), collect heart-shaped pebbles, or name cave formations for their resemblance to famous people, we experience a heightened sense of pareidolia.

But it is something we all do all the time in order to try to make sense of the world. Nasisse plays with this deeply planted instinct by focusing his lens on naturally eroded rock formations (mimetoliths are rocks that mimic something else), while also working in his clay studio to make ceramic sculptures that challenge the viewer to discern the intentionality that went into creating them. The tension between images of rocks that “accidentally” look intentional and ceramic sculptures that intentionally look accidental yields a rare opportunity to see how seeing works.

“ I am interested in the tension between opposites; between light and dark; male and female; between expansion and contraction; good and evil; organic and geometric; ration and intuition; mind and body; night and day; between our conscious lives and our subconscious self; between matter and spirit. The notion that our lives are bound by a mythic drama that unfolds spontaneously, and that there is an underlying geometry, hidden patterns, and layered meanings to all we see, is a preoccupation that informs much more than just my work.“

“For quite some time now I have been using the figure, the vessel, and the landscape as a primary image (or mythic image) through which I could express some thoughts about the human condition. I have tried to present a unified theme that ties together work that ranges from small scale utilitarian pots to large scale vessels and figures. I work improvisationally, finding figures in the material, and developing them into an image, or a narrative that seems to have life. I like to think of these figures as part of a family of images that find their way through my hands into the outer world. At their best they present an enigmatic expression, somewhere on the edge between whimsy and fear.” 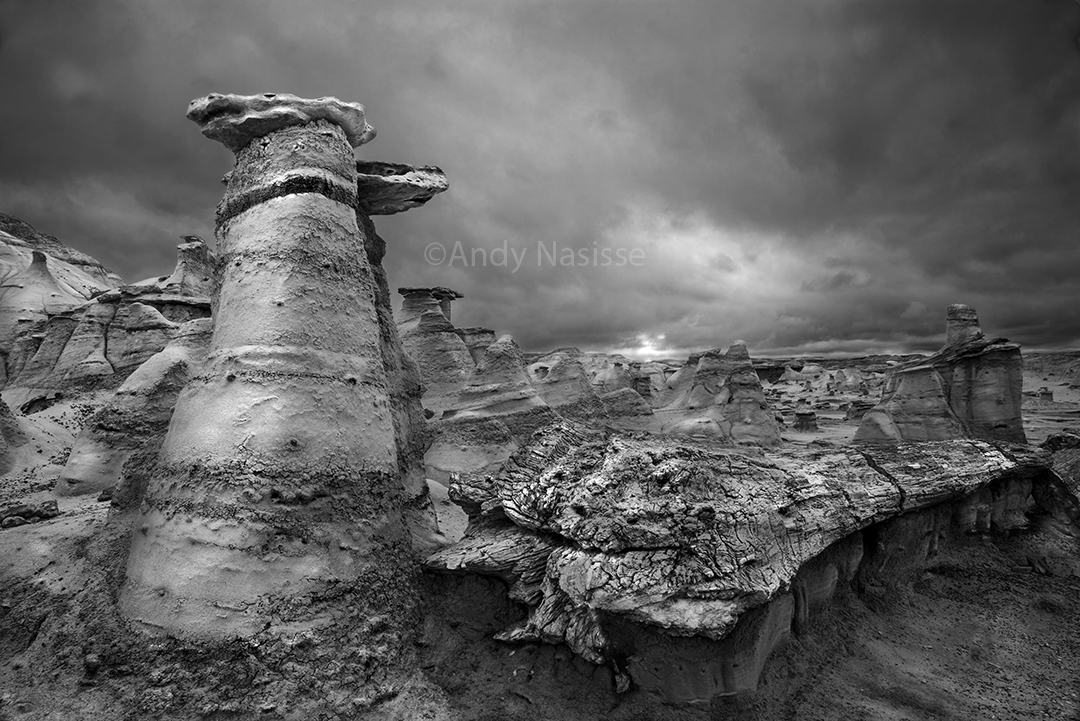 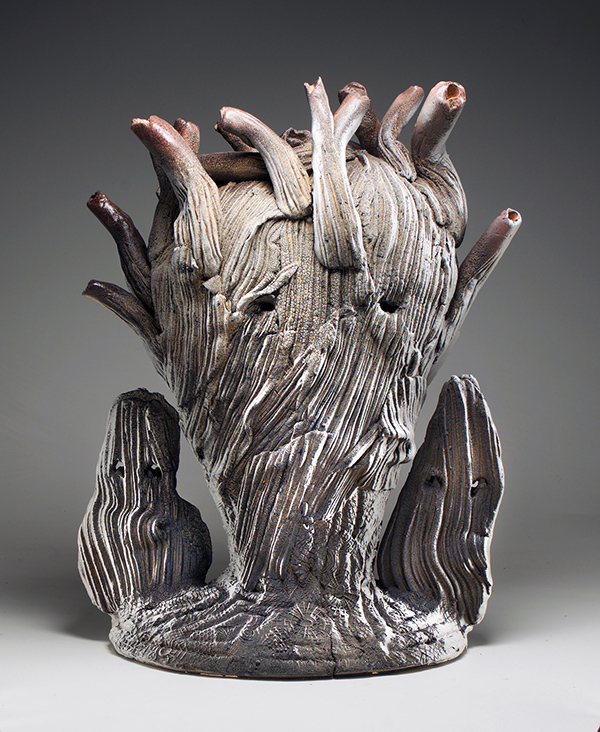